VAK’s Amazing! Tailor your language to create the best rapport 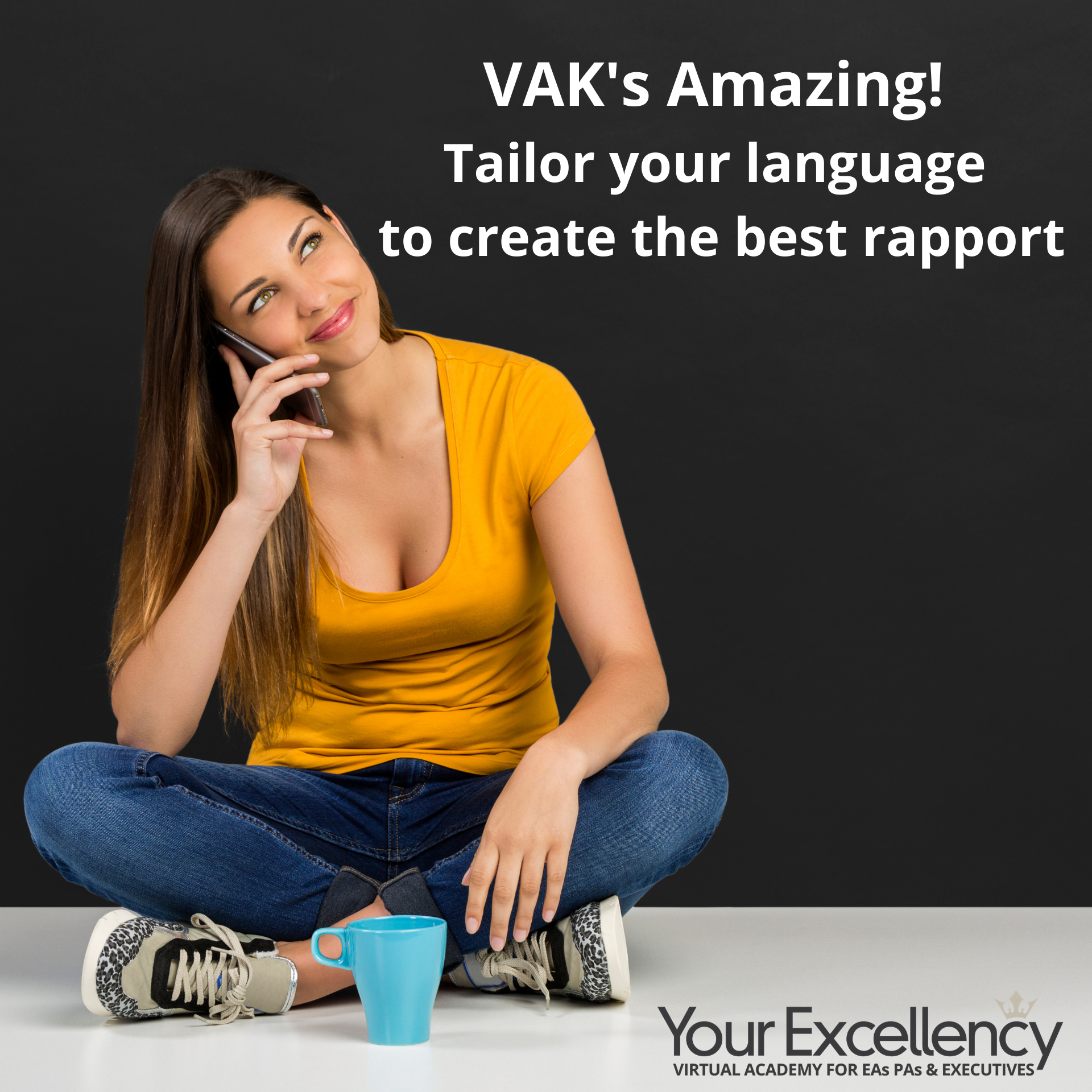 Did you know that, whilst we access all five senses to “make sense” of our worlds (we see, hear – feel – touch and emotions, smell and taste),  most of us have a dominant or primary sense that we use over the others? That dominant sense can mean we favour certain words, phrases and vocabulary.

Being able to identify your own and someone else’s dominant sense can be a useful thing to do to ensure you can communicate as effectively as possible.  By matching the words favoured by someone else (and tapping into their dominant sense) you’ll be able to get on their wavelength and create the very best rapport.

Take a few minutes to think back to the last meeting you were involved in and re-live the most memorable bits – collect the memories in your mind. Then, think about how you remembered:

Did you create a visual picture of the events? Was it a “snapshot”, a still image? Was it a “mini movie”? Was it in colour?

Or did you notice the sounds within the experience – people’s voices, music or the natural sounds of the surroundings?

Or maybe the memory was about feelings inside – happiness (the meeting went really well!) or tension (the Sales Director and Managing Director could not agree on anything!).

Whichever one of these ways of reconstructing your memory was the first and / or most recognisable indicates your likely dominant sense – or your lead representational system. Quite simply, it is how you create a “representation” or “re-present” your world – either in

This is our VAK System – one that you as a PA can tap into to ensure rapport with others. An indicator of your representation or VAK System is the language that you use, particular words and phrases that we call “Predicates”.

The V
If you have a predominantly visual representational system then you’re likely to use words and phrases like:

Because you can see in your “mind’s eye” what you’re talking about you’re likely to use your arms and body to draw out in front of you the very thing you’re describing! You will notice how things look around you – their shape, form and colour – the aesthetics.

The A
If you have a predominantly auditory representational system then you’re likely to talk in predicates that are sound or music related, as examples
• “We discussed the situation”
• “I’d like to listen to your ideas”
• “I do like the sound of that”

You might be great at tuning into new ideas.

The K
If you have a predominantly Kinaesthetic Representational System then you’re likely to use language that is feelings, movement or touch related:
• “I’m under pressure”
• “I like the feeling of that”
• “Things are really moving now”
• “He’s hot on quality control”

So, what’s the use of my newfound knowledge?
Before I answer your question, let me ask you a couple of questions.

The reason for this could be because you are either talking the same or a different “VAK Language”.

If a primarily visual person is using all their visual type predicates, an auditory person is likely to “switch off”. However two “visual” people are much more likely to create quicker and deeper rapport and be “comfortable” with each other because they are, in effect, talking the same language.

So, next time you are listening to colleagues or friends in conversation, notice what words they tend to use and favour. Read through your emails in your inbox and notice any patterns of predicates favoured by those you work with.

What representational system do you think they are? If you’ve discovered you are a primarily visual representation system and your manager is auditory – in order to create better rapport and communicate more effectively with him / her you can adjust your language and include more auditory predicates.

Lunch and Learn with Lindsay – Issue 117 – Sing your own Song with Pride!

How do you achieve your goals and Outcomes? Apply the Well Formed Outcomes Model.

How do you achieve your goals and Outcomes? Apply the Well Formed Outcomes Model and Step 4 : Resources. 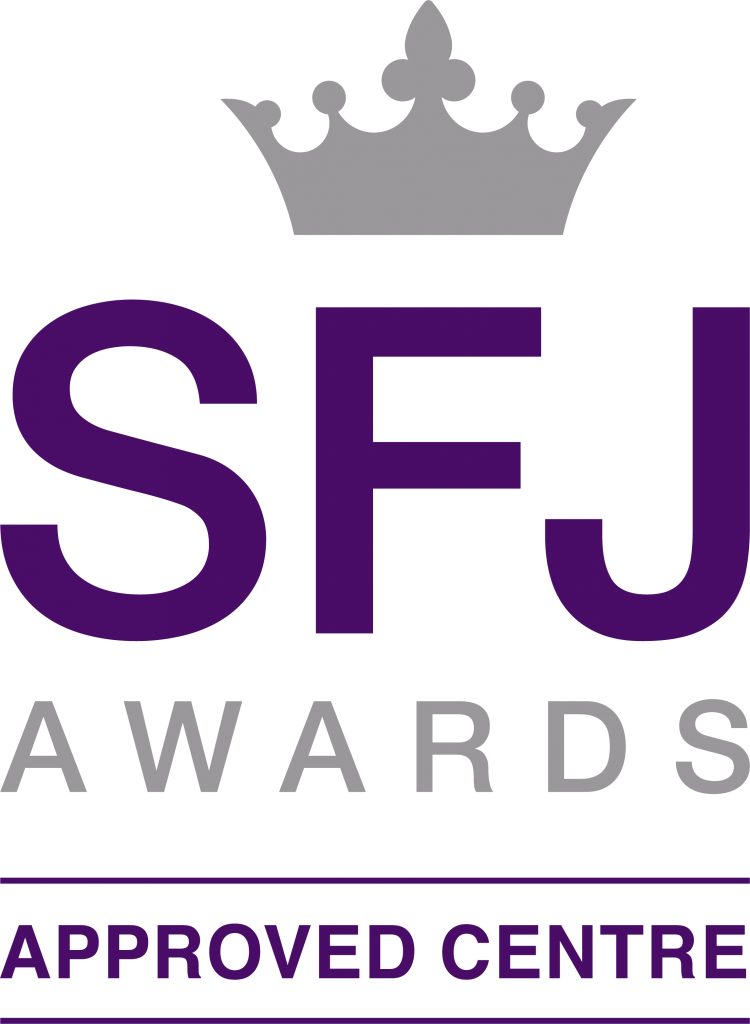